The Orange Lutheran Hockey team entered the 2021-2022 season with one goal in mind, winning the USA Hockey National Championship in Dallas, Texas.  Coming off back-to-back CAHA State titles, the Lancers had a very deep and talented roster on paper.

“The timing is right,” says head coach Ryan Frost. “Our juniors are now kids who have won state (championships) back-to-back. And everyone has matured a bit.”

Coming off a shortened season due to the COVID-19 pandemic, the Lancers were slated to play all Anaheim Ducks High School hockey league games and the CAHA State Tournament, and the League playoffs.

The regular season was a tale of 2 long winning streaks with a couple of losses in between that streak.  OLu jumped out of the gate, ripping off eight straight wins.  They only allowed more than two goals twice in the eight-game stretch and outscored their opponents 37-16.

They would drop three straight games from mid-December to early January, and we're sitting at 8-3 halfway through the season.

Senior Patrick Liu led the Lancers with 11 goals and four assists on the season.

The Lancers opened up the CAHA State Championship weekend looking for a 3rd straight title.  To advance to the title game, you have to finish in the top 2 of the standings out of a four-team pool.  Each team will play each other once.

The Lancers took on Tahoe Prep to open the tourney on Friday morning. Senior Patrick Liu scored two goals, and junior Brendan Bosca scored the game-winner with 5 minutes remaining in the 3rd, giving the Lancers a 4-3 win.  Caleb Martinez got the win. 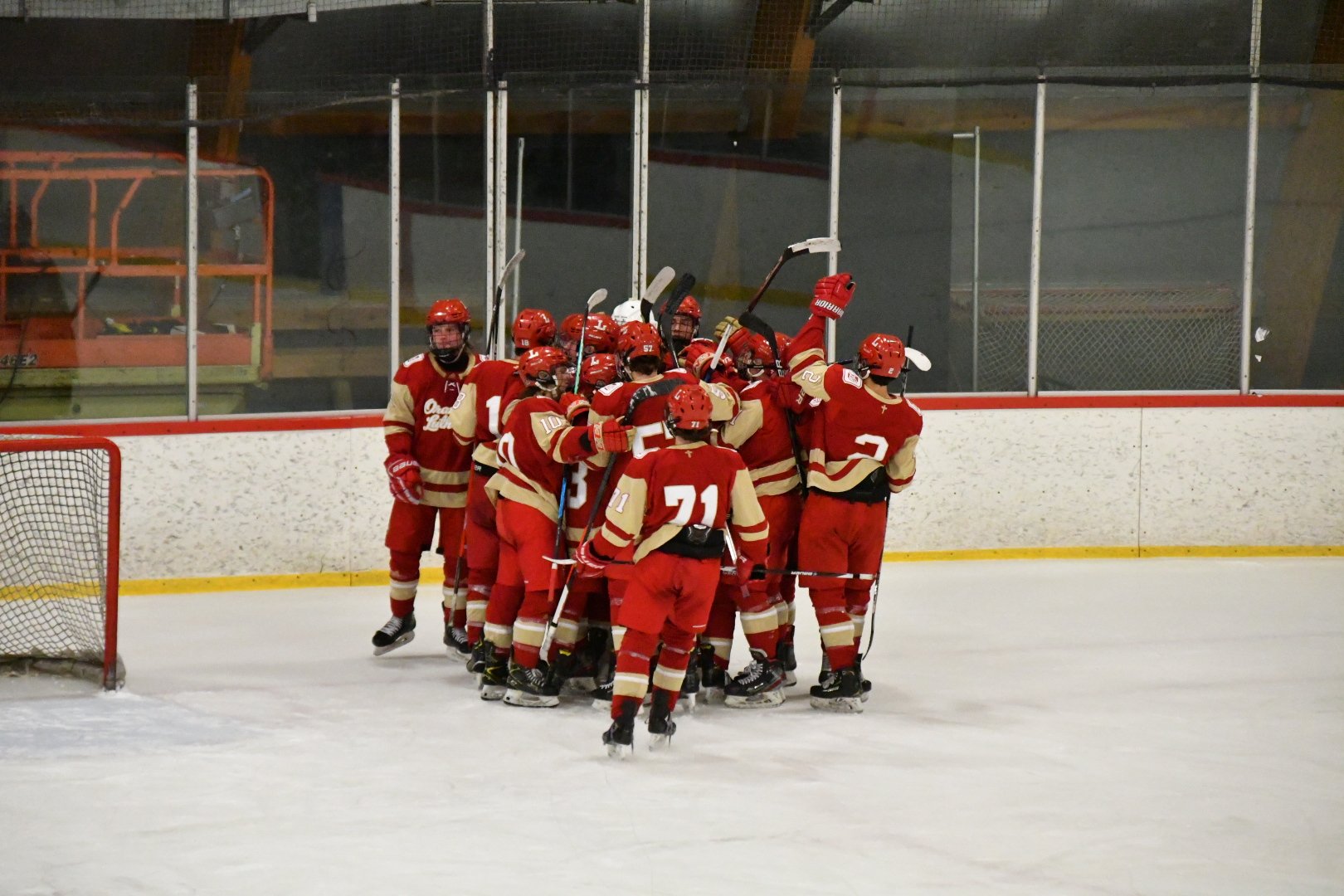 Game 2 was later on Friday, and the Lancers beat Bellarmine 2-0 behind a 34 save shutout from Martinez.  Matthew Mendez and Kyle Isenberg had the goals.  Due to results in the other contests, the Lancers clinched a berth in Sunday’s title game with this victory.

But they had one more pool play game against Santa Margarita on Saturday morning.  The Lancers and Eagles went to a shootout where Caleb Martinez saved the final Eagles shooter to secure the victory 3-2.  The Lancers finished with 8 points out of a possible 9.

In the final on Sunday, the Lancers faced Tahoe Prep.  Behind goals from 6 different players, the Lancers beat Tahoe 6-4 to secure the program's 5th State Championship and the team’s 3rd straight.  Caleb Martinez was again excellent in goal as he went 4-0 on the weekend. 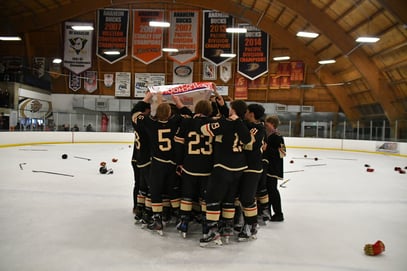 Down 1-0 headed to the 3rd period, the Lancers rallied for the victory. Patrick Liu scored 4 minutes into the period to tie the game. Then with 3:19 to play, OLu was awarded a power play. James Dean beat the goalie near side with 1:31 to play to give the Lancers the lead for good on the subsequent power play. They tacked on an empty netter to finish the game 3-1.

The Lancers road to the finals included playing four games in 4 days. They beat Damien, St. Mary's, and Santa Margarita in consecutive days to get to the finals before defeating St. John Bosco on Saturday.

OLu concludes the season with a 23-3 overall record.

Keep up to date on OLu Hockey all year long on Instagram at OLu_Athletics or OLu_Hockey.